How Much Does It Cost To Get A Replacement Car Key? 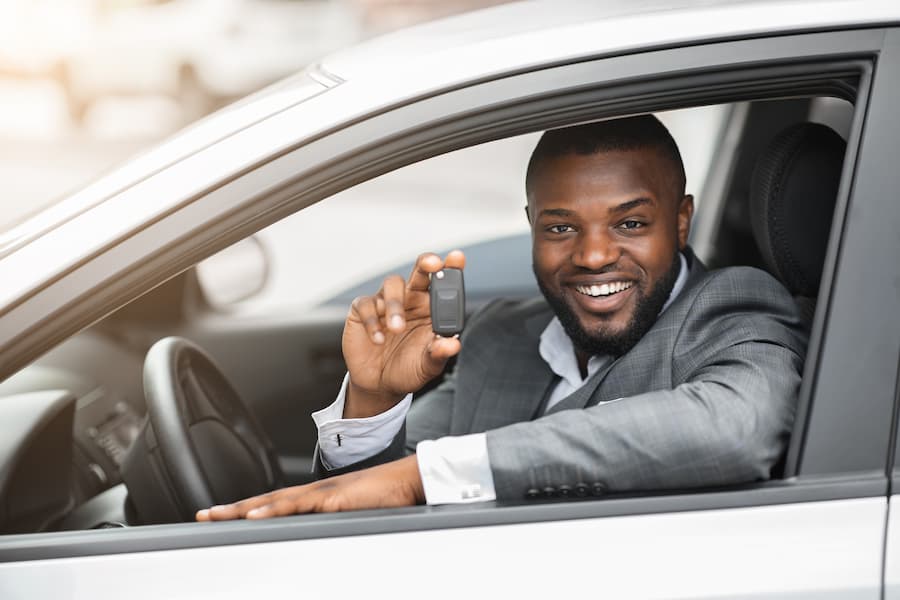 You have lost your car keys and are wondering how much does it cost to get a replacement car key.

Car keys have the uncanny ability to get lost, sometimes under the cushions, sometimes inside purses and coat pockets, and sometimes they disappear altogether.

In the past, this disappearing act was not a big deal as replacement car keys were easily available at the hardware store, the locksmith, or even the car dealership.

However, such ease also has its downsides as it becomes easier for thieves to steal your car. With advancements in key fob technologies, it has become difficult to steal your car, but replacing your car keys is more expensive than ever before.

How much does it cost to get a replacement car key?

Like almost everything else in life, the cost of getting a replacement car key is determined by many factors. The cost to replace a car key depends a great deal on the type of key needed. Let’s take a look.

The electronic key fob is a vital part of the key set of most modern cars. Depending on your automobile brand and the complexity of the design, replacing a key fob remote can cost anywhere between $50 and $100, or slightly more.

The replacement key fob also needs to be programmed. Some dealerships may do it for free, while others will charge you labor costs.

Transponder keys have an RFID microchip inside the head of the key. There is a receiver in the ignition that receives the signal emitted by this chip.

If you insert the wrong key in the ignition, it will send an incorrect signal to the receiver, and your car will not start. A transponder shank is a basic key or a laser-cut key.

In many vehicles, the transponder key and the fob are included in the same unit, which increases the price of car key replacements. Replacing such keys can cost anywhere between $150 and $250 at the local dealership. It may cost slightly less at your local emergency locksmith. 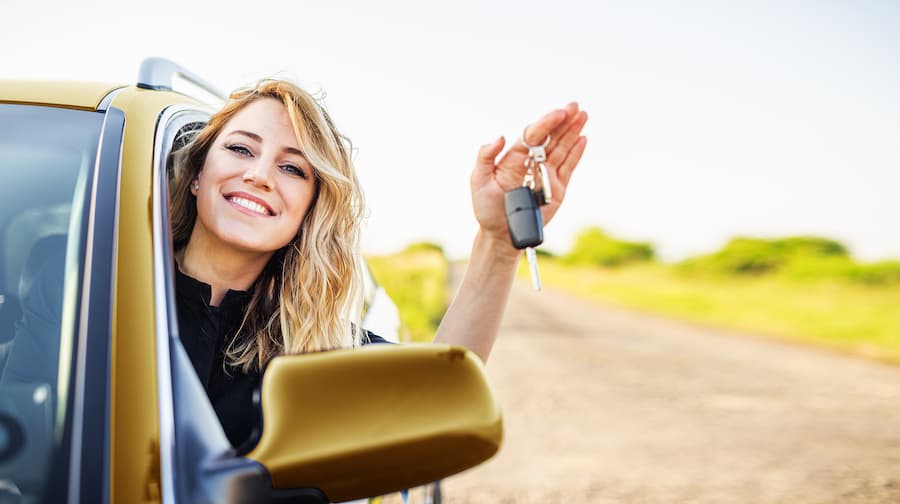 You can easily tell laser-cut keys apart from basic keys because they have a unique look due to their mechanical cuts. These keys are cut with machines that are far more expensive than those standard key-cutting machines that you find at any hardware store.

Laser-cut keys also have built-in transponder microchips, which need to be programmed either at a dealership or by a certified automotive locksmith.

All-in-one laser-cut keys are extremely popular but also cost more to be replaced. Replacing laser-cut keys with built-in transponder chips may cost anywhere between $150 and $250, inclusive of labor charges.

For instance, if the key is damaged, you can easily buy the shank for $60 to $80. However, if you lost the entire key, and you need both the shank and the fob that it folds into, you will end up paying anywhere between $200 and $300. You will also need to factor in the programming costs of the fob into your total costs.

Smart keys or keyless entry remote is not really a key in the conventional sense. It is, typically, a key fob that may be entered in the dash, or in the case of newer car models, stays in your purse or pocket. You can enter the car and start the engine with the press of a button.

A smart key’s primary form of security is the ability to use rolling security codes. The car’s computer recognizes the code emitted by the smart key and starts the engine. Replacing a smart key is much more difficult than other key types.

It is usually only available at either the dealer or a factory parts reseller. The cost of getting a replacement key may start from $220 and go up to $500 for luxury car models. 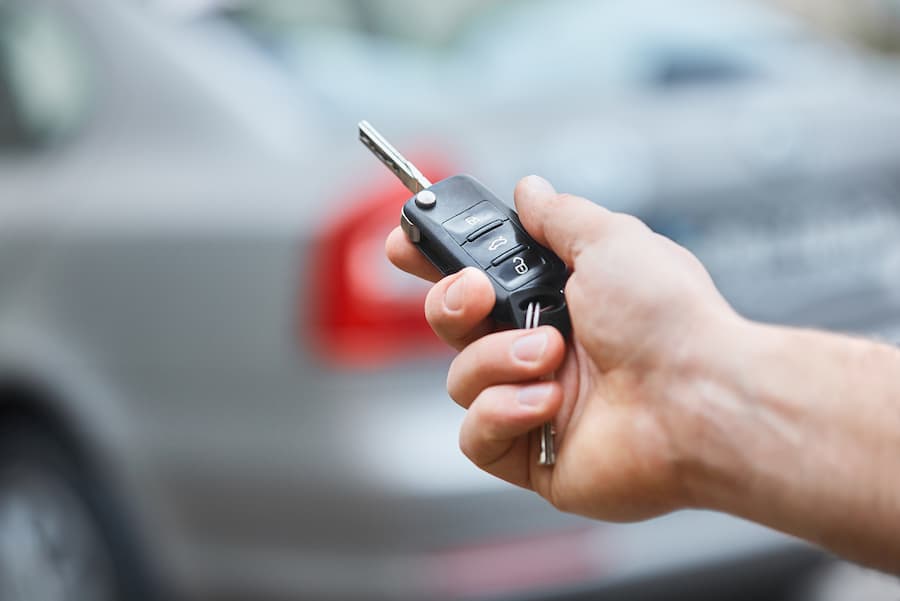 As the saying goes, prevention is better than cure. It is always better to take good care of your car keys as lost keys can create a lot of hassle and unnecessary expenditure.

Now that you know how much does it cost to get a replacement car key, call the Speedy Locksmith mobile service if you need to replace your keys.

How Much Does it Cost to Get a Key Laser Cut?

Should I Call A Car Locksmith or My Car Shop for A New Car Key?

How Much Does a Locksmith Charge to Program a Key Fob?

How Do I Get A Replacement Key Fob?

How Much Does it Cost to Program a Car Key?

Can You Repair Key Fobs?

What Cars Have Smart Keys?